Spices and herbs to save your health

June 15 2013
Spices and Herbs can cure most diseases and we are sure off it... If you have any issues with this article contact us or blog here


Not every battle is struck by a wave of violence and not every fight culminates in bloodshed.

When the opposition in question isan adamant diseaselike cancer, our armoury should be packed with a lifestyle of regular health check-ups and a diet including foods that double as anti-cancer agents.

When actressLisa Raywas diagnosed withmultiple myeloma, a relatively rare cancer ofthe bone marrow, all she said was, "I'll beat cancer". Carrying this spirit of defeating a disease often labelled 'incurable', we try to find out diet methods, especially in the selection of spices that can avert the multiplying of malignant cells in the body that gradually mature into insurmountable cancer cells.

Our grandmothers would in no time prepare us a glass of warm milk withsaffronsprinkled on top when we went crying to her with bruise on our knee or wound on the elbow. The herbal turmeric paste soothed minor cuts and healedall skin rashes. These age-old kitchen tricks are little more than mere quick-fix tactics. Spices like turmeric and saffron are inherent with medicinal properties that, when incorporated to our diet from an early stage strengthens our bodies against invasion of toxins, bacteria and virus.

Senior consultant surgical oncologist Dr. B. Niranjan Naik and seniorclinical nutritionist, Fortis La Femme, Shipra Saklani Mishra, inform us about thegoodnessof Indian spices with cancer-fighting properties and the necessity of their inclusion to our eating habits.

Turmeric/Curcumin:This is the king of spices when it comes to dealing with cancer diseases, besides it adding a zesty colour to our food on the platter. Turmeric contains the powerful polyphenol Curcumin that has been clinically proven to retard the growth of cancer cells causing prostrate cancer, melanoma,breast cancer, brain tumour, pancreatic cancer and leukemia amongst a host of others. Curcumin promotes 'Apoptosis'- (programmed cell death/cell suicide) that safely eliminates cancer breeding cells without posing a threat to the development of other healthy cells. In cases of conventional radiotherapy and chemotherapy, the surrounding cells too become a target in addition to the cancer cells. Therefore, the side-effects are imminent.

Fennel: Armed with phyto-nutrients and antioxidants, cancer cells have nothing but to accept defeat when the spice is fennel. 'Anethole', a major constituent of fennel resists and restricts the adhesive and invasive activities of cancer cells. It suppresses the enzymatic regulated activities behind cancer cell multiplication. A tomato-fennel soup with garlic or fresh salads with fennel bulbs make for an ideal entree prior to an elaborate course meal. Roasted fennel with parmesan can be another star pick.

Saffron:A natural carotenoid dicarboxylic acid called 'Crocetin' is the primary cancer-fighting element that saffron contains. It not only inhibits the progression of the disease but also decreases the size of the tumour by half, guaranteeing a complete goodbye to cancer. Though it is the most expensive spice in the world for it is derived from around 250,000 flower stigmas (saffron crocus) that make just about half a kilo, a few saffron threads come loaded with benefits you won't regret paying for. Saffron threads can be used in various ways:

Cumin:Yes, it aids digestion and probably that is why we like chewing a handful of cumin seeds at the end of every meal. However, its health benefits go beyond. A portent herb with anti-oxidant characteristics, cumin seeds contain a compound called 'Thymoquinone' that checks proliferation of cells responsible for prostate cancer. So, instead of loading your usual snack options with calories and oil, add this seasoning to your bread, fried beans or sauce and make the dish rich in flavour and high on health. You can rediscover the magic of cumin in your regular bowl of tadka dal and rice too!

Cinnamon:It takes not more than a half teaspoon of cinnamon powder every day to keep cancer risk away. A natural food preservative, cinnamon is a source of iron and calcium. Useful in reducing tumour growth, it blocks the formation of new vessels in the human body. Some of the effective ways of including cinnamon in your diet are:

-Start your day with a cup of cinnamon tea (in leaf or sachet)
-Make your breakfast meal a super healthy one; just add this wonder spice to your
morning oatmeal and you are going well!
-A fruity delight comprising chopped apples, a few walnuts and your magic potion cinnamon
-Honey and cinnamon in your glass of milk before going to bed; no cancer nightmares assured!

Oregano: More than a pizza or pasta topping,oreganoconfirms its worth as a potential agent against prostate cancer. Consisting of anti-microbial compounds, just one teaspoon of oregano has the power of two cups of red grapes! Phyto-chemical 'Quercetin' present in oregano restricts growth of malignant cells in the body and acts like a drug against cancer-centric diseases.

Cayenne Pepper/Capsaicin (Chilli peppers):A promising spice with anti-cancer properties, an overdose of chilli peppers however should be restrained. Capsaicin induces the process of apoptosis that destroys potential cancer cells and reduces the size of leukemia tumour cells considerably. It can be concluded that apart from setting our tongues on fire, chilli peppers can scare cancer pathogens off too.

Ginger: This humble spice boasts of medicinal qualities that help lowering cholesterol, boost metabolism and kill cancer cells. Easily added to vegetable dishes, fish preparations and salads,gingerenhances the flavour in cooking. Chew on fresh parsley if the odour bothers you.

Dr. K Medhi, Senior Consultant, Medical Oncology informs us on other diet habits that can keep cancer risk at bay:

1. A plant-based diet with a variety of fruits, vegetables, nuts, grains and beans is the best organic way to fight cancer.
2. Add fibre: Replace white rice with brown rice in meals
3. Substitute whole-grain bread for white bread; choose a bran muffin over a pastry
4. Snack on popcorn instead of potato chips.
5. Eat fresh fruits with skin.
6. Omega-3 fatty acids fight inflammation.
7. Cook with olive oil instead of regular vegetable oil
8. Avoid packaged or fried foods that are high in trans-fats
9. Avoid processed salt. Celtic sea salt/Himalayan salt can be consumed sparingly.
10. Cancer patients: Do not load your diet with turmeric or Curcumin supplements without doctor's consult or prescribed dosage.

Your Cart Is Empty 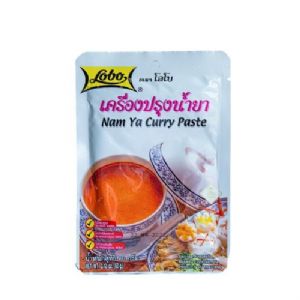 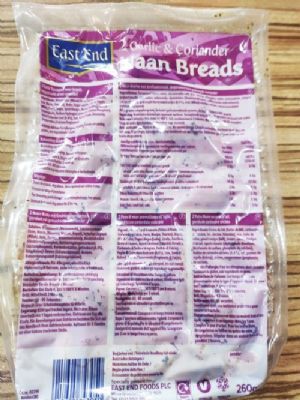 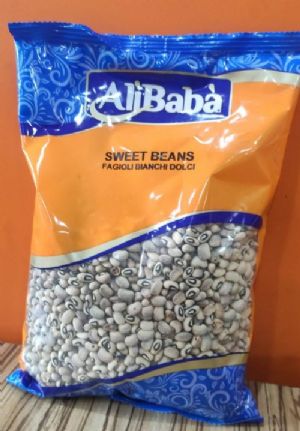 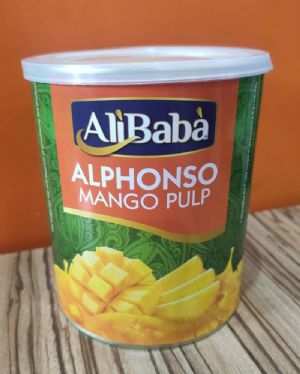